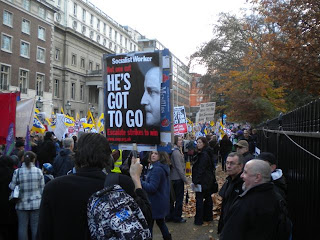 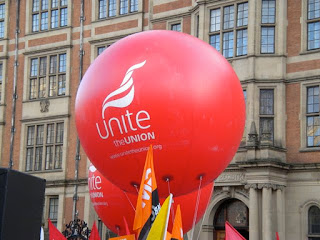 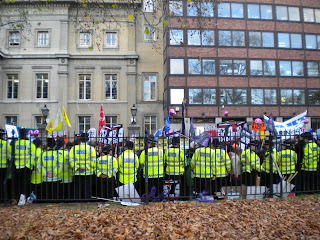 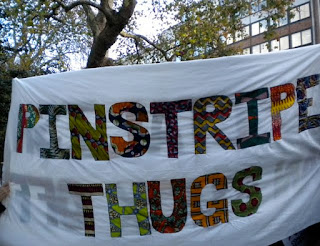 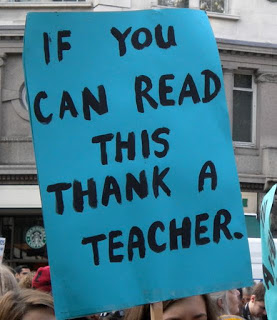 Posted by Nicholas Murray at 13:31 No comments:

Shakespeare and the Folio Hunters: A Detective Story 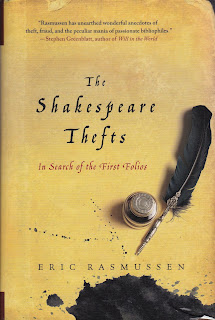 750 copies of the first folio edition of Mr. William Shakespeares Comedies, Histories, & Tragedies were published after the playwright's death in 1623 on the initiative of two of the actors in Shakespeare's acting company, The King's Men.  John Heminges and Henry Condell were fed up with the fact that so many bootleg editions of the individual plays were circulating.  Today 232 of these First Folios have been located and (almost) each one has been seen by scholar Eric Rasmussen who has written a surprisingly fascinating book, The Shakespeare Thefts (Palgrave Macmillan) about his team's search for the missing First Folios and their painstaking examination of the ones we do know about. Some will have perished in fires, some will have been torn up to wrap vegetables in, and some will exist in private collections, probably stolen, and thus secreted away.

This is a book full of stories, of obsessive collectors, of careless owners, of thieves, of fantasists (like the man who lived with his old Mum on a weekly carer's allowance and funded a lavish lifestyle on stolen credit cards used to purchase a stolen First Folio), of rich men looking for the ultimate status symbol, of Japanese universities owning no fewer than twelve of the things from the days when the yen would get you whatever you wanted.  In 2002 Sir Paul Getty paid $7 million for his entry to this very special millionaire's club.  In 1623 it cost £1 which for the time was a staggering amount so it has never been an object for the ordinary person.  Rasmussen calls this a "literary detective story" and it has all the appeal of a page-turning chase after the elusive Folios, many of which must still be out there.  But beware: a worryingly large number of people have died shortly after acquiring their copy.  For an academic book this is a pacy read, written in a lively popular style and highly recommended.  My only suggestion is that Rasmussen and the team should reach down their copy of the Oxford English Dictionary and look up the meaning of "disinterest" (p23).

What would one do if one had the dosh to acquire a First Folio?  Probably look at it lovingly then replace it in the fireproof vault and pull down the RSC complete Shakespeare edited by Jonathan Bate.  And Eric Rasmussen.
Posted by Nicholas Murray at 08:10 1 comment:

In Praise of the North: Jeanette Winterson

Jeanette Winterson's new memoir, Why Be Happy When You Could Be Normal? appears to have been highly praised, rightly it seems to me, for its zest and candour and noted for a quality that some reviewers have seen as haste or even carelessness but which I see as her characteristic lively, pugnacious inventiveness. She describes herself as "a bare-knuckle fighter" who is her own worst enemy in love, lashing out at those she wants to love, all of which may proceed not just from the oddity of her beginnings in a crazy Evangelical household dominated by the unloved and unloving adoptive mother she calls Mrs Winterson, but in that sense of being unwanted, though the social workers and adoption agencies of course repeat to her the mantra that she was wanted, the birth mother when eventually located singing the same song.  There are harrowing descriptions of her bout of madness after a long relationship ended and her attempted suicide, as well as some rollicking humour from that mad religious household.  But what stuck in my mind was something else: her repeatedly stated affection for the North of England (like me she is a Lancastrian) and her regret at what has happened to it.  The emptying of the libraries (she read the literature section right through in A to Z order) by infotainment librarians, the triumph of Utility over inspiration in education, are all vigorously condemned but some of the most moving passages (aside from the personal ones of course) are where she observes contemporary England, the urban fringes of Manchester, for example, where the terraces have been demolished to be replaced by a waste land of "tower blocks and cul-de-sacs, shopping compounds, and gaming arcades...most of the small shops... boarded up, lost on fast, hostile roads".  She asks why decent people cannot live in decent environments:

"Now and again, forlorn and marooned, there's a four-square stone building that says Mechanics' Institute or Co-operative Society.  There's a viaduct, a cluster of birch trees, a blackened stone wall; the remains of the remains.  A tyre warehouse, a giant supermarket, a minicab sign, a betting shop, kids on skateboards who have never known life any other way.  Old men with bewildered faces.  How did we get here?...I love the industrial north of England and I hate what has happened to it."

And this was the case before the current recession.
Posted by Nicholas Murray at 15:21 No comments: