Huxley and Orwell: A New E-Book

The Battle of the Books.

a talk given at the 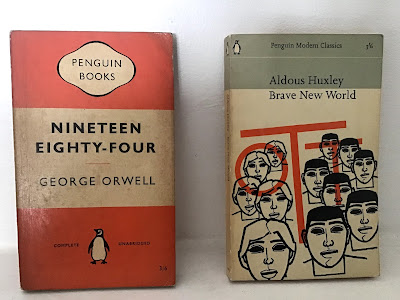 My talk on the rival dystopian visions of Aldous Huxley’s Brave New World and George Orwell’s Nineteen Eighty-Four has just been published as an e-book available for 49p from Apple Books.

Posted by Nicholas Murray at 09:22 No comments: 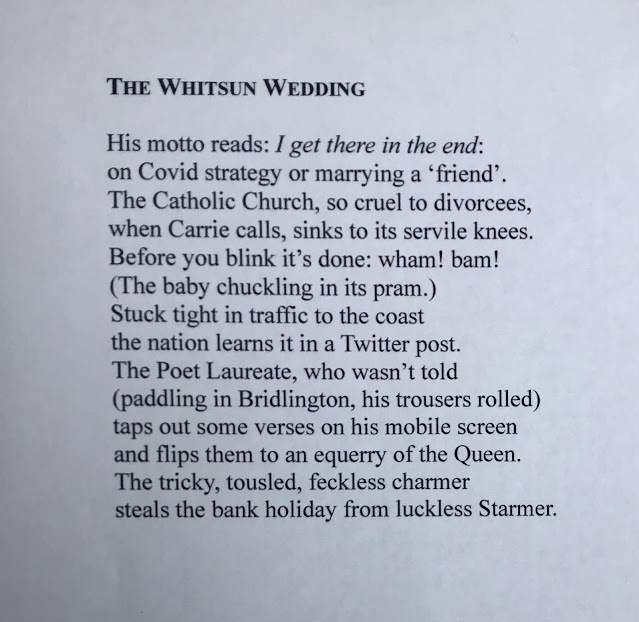 Posted by Nicholas Murray at 07:58 No comments: