Biography and the Need to Know 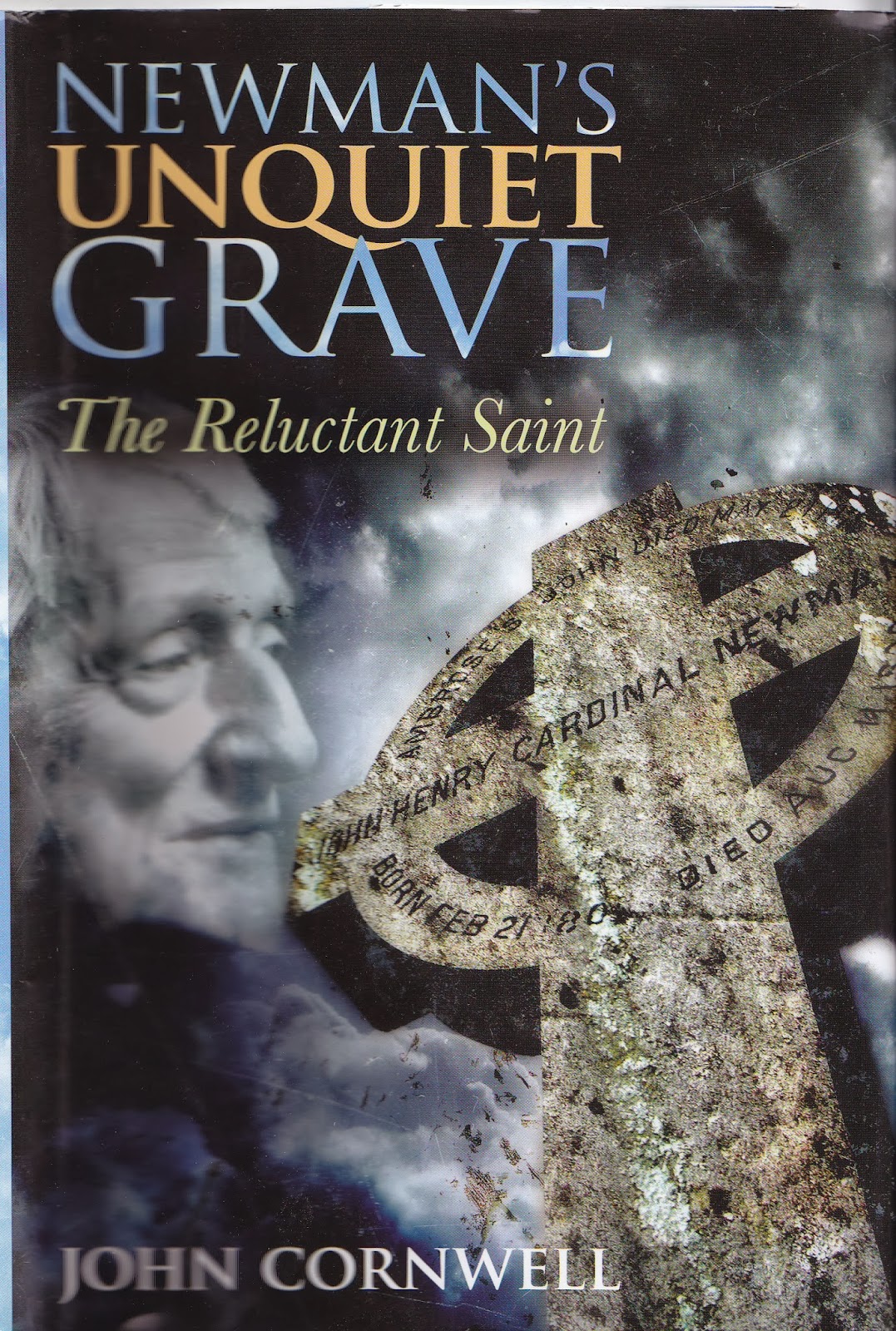 Having just read John Cornwell's biography of John Henry Newman, the Victorian theologian and prose stylist (much admired by James Joyce) I have been thinking about the ethics of biography.  It used to be "scandal" of a heterosexual kind that exercised, if not biographers, then the climate of publicity around the publication of their books.  Now the fun has switched to finding out whether or not the subject was homosexual.  This immediately raises three questions for me: what business it it of ours? what standard of proof is required? and who cares?

When it comes to Newman (on the Catholic Church's long or shortlist for canonisation as a saint) the fact that he insisted on being buried in the same grave as his lifelong friend Ambrose St, John is enough for some, including my old friend, gay rights campaigner, Peter Tatchell.  Peter may be right that Newman was gay but equally the relationship with Ambrose St John could have been a deep, affectionate same-sex friendship (Cornwell's view).  The fact is that we don't know. These buttoned-up Victorians, it turns out, were very emotional people.  They used the language of love to describe friendships and Cornwell shows how this was a feature also of the Romantic poets like Wordsworth and Coleridge.  The world of the celibate priest is one that is closed to most of us.  It is hard to imagine what it might mean and, at the end of the day, people's private sexuality, the ways they choose to come to terms with it or sublimate it, is their own.  In the case of the Catholic Church, however, the terrible child sex abuse scandals committed by priests and monks mean that the question can't be left there.  If celibacy doesn't work (assuming that is the reason for the scandals which, of course, also happen in the non-celibate world too) then the issue does need to be confronted.  Personally, I am grateful for the delicate way that Cornwell handled this issue in his biography saying no more and no less than was warranted.
Posted by Nicholas Murray at 08:25 No comments: